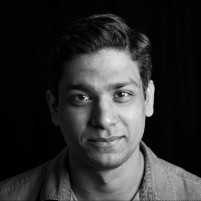 I am a Technical lead at REA Group. I am working on making mobile software easier to deliver at scale.

Note: Popularity of Proposals and Speakers is measured by the number of associated points.
help
cancel
search