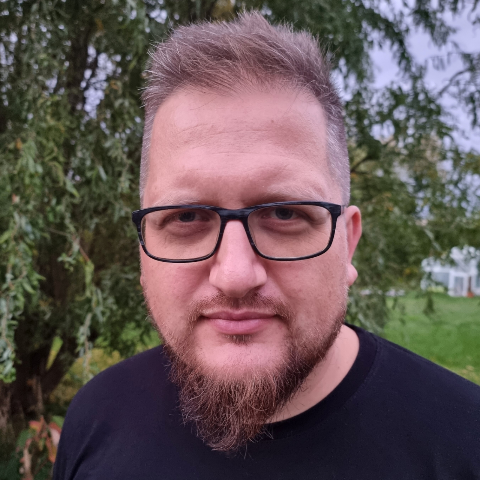 Pawel Szulc is primarily a programmer. Always was and always will be. Experienced professionally in JVM ecosystem, currently having tons of fun with Scala and Haskell. Humble apprentice of Functional Programming. Runs a blog http://www.rabbitonweb.com