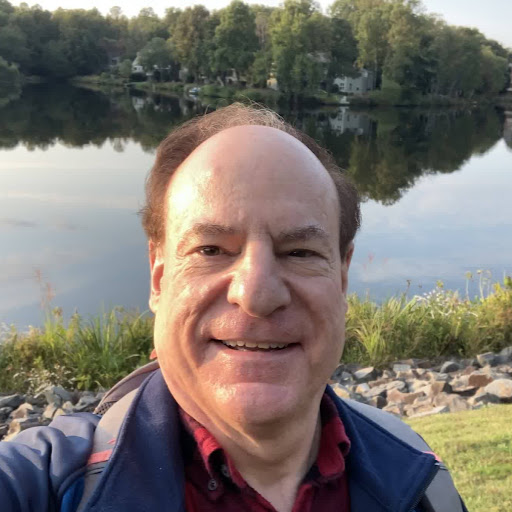 Keith Bennett is a Rubyist living in Reston, Virginia, near Washington, DC in the USA.

In years past, he wrote software in Java, C++, C, and Basic (in reverse chronological order), and scripted in Rexx (on OS/2) and a little Python before Ruby came along.

After having his mind blown by Clojure and Erlang, he sought ways to incorporate functional approaches into his Ruby development work.

Currently he's working at an Internet infrastructure company writing Ruby gems that support testing network servers, as well as mentoring new Rubyists and working to bring Ruby and its associated productivity gains into the enterprise; and working with Coffeescript and D3 to produce useful data visualizations.