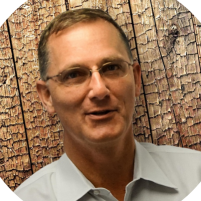 ANALYTICS STUDIO DIRECTOR, Sphere of Influence, Inc. 2014 - Present
Manage studio resources and projects for our big data analytics line of business with concentrations in automotive telematics, agriculture, IoT, cyber security and market research. Bringing value to our customers through innovative uses of our behavior profiling and predictive analytics to turn their unused data into new revenue streams and business models. Applying our expertise in analytics in innovative ways to the art and science of software development.