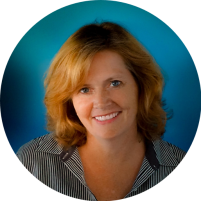 Christy Hermansen is a senior consultant in user-centered product design and innovation for Sphere of Influence Software Studio.  She has over 20 years of experience in the software industry including 10 years of Agile development.  Throughout her career she has been involved in every aspect of user experience from user analysis and data capture to designing user interfaces to leading training and writing user guides, primarily for data-driven enterprise and web-based applications.  She has been a certified Scaled Agile Framework (SAFe) Program Consultant (SPC) since 2013.  She has a B.S. in Computer Science from James Madison University.